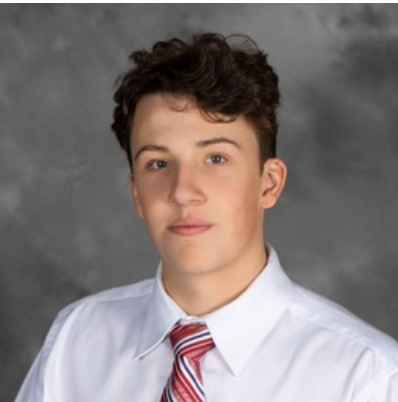 We are proud to congratulate Bridgedale Academy grad Gabe Perreault for his recent commitment to attend and play his NCAA D1 college hockey at Boston College.

Gabe becomes the first Bridgedale grad to commit to BC, a perennial Hockey East powerhouse.

A resident of Hinsdale, IL, and son of former NHL forward (and present Bridgedale on-ice instructor) Yanic Perreault, Gabe attended Bridgedale for three years while competing for the Chicago Mission '05 birth year teams. He is now in his second season as a member of USA Hockey's National Team Development Program (NTDP).

While competing for the NTDP U17s during the 2021-22 season, mostly in games in the super-competitive United States Hockey League (USHL) Tier 1 junior league, Gabe scored 18 goals and 32 assists for 50 points in 51 games, making him the team's leading scorer. He also played 7 games last season for the NTDP U18s, tallying 3 assists in those games.

In his 18 games played so far this season with the NTDP U18s, Gabe has accumulated 15 goals and 19 assists for 34 points, a nearly 2 points per game clip and is presently 2nd in team scoring. In an early season game, he scored 2 goals, including the game winner, in his team's 5-3 win over the University of Notre Dame.

Gabe also had 4 goals and 5 assists in four games in helping the NTDP U18's to their recent championship at the prestigious Five Nations Cup. 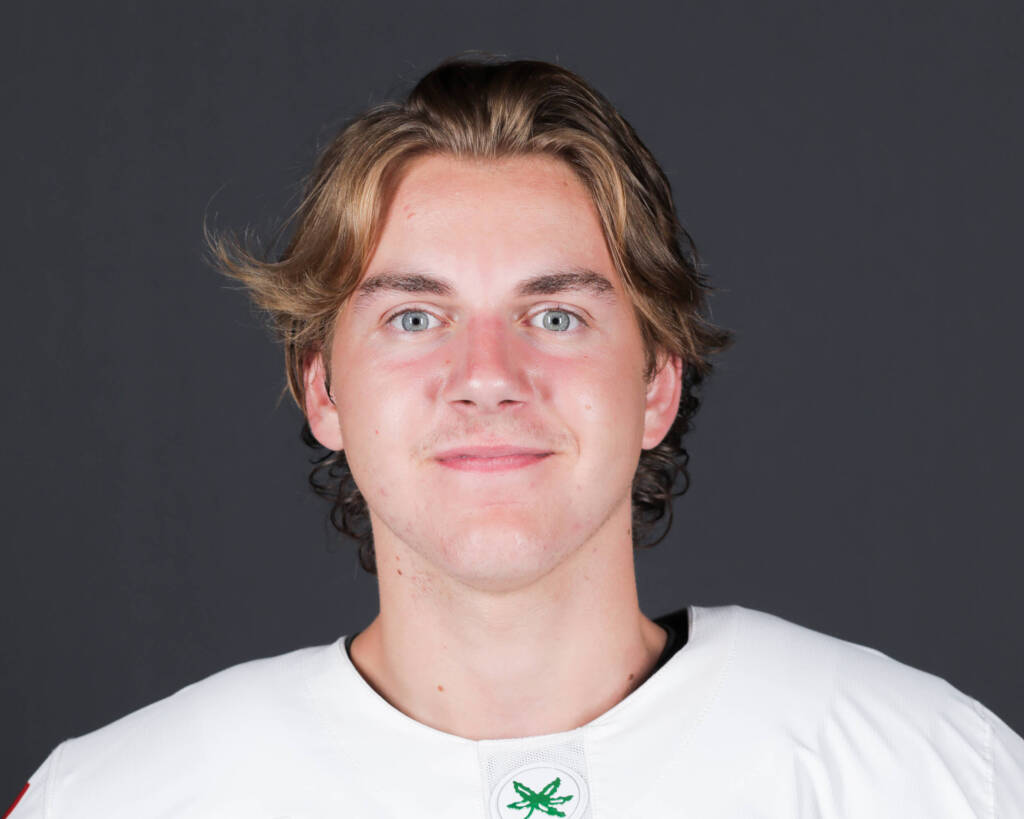 We are proud to congratulate Bridgedale Academy grad Davis Burnside as he begins his freshman campaign with the Ohio State University.

Davis hails from LaGrange, IL, and attended Bridgedale while competing for the Chicago Mission '03 birth year teams. He is one of just a handful of Bridgedale student-athletes to win Bridgedale's prestigious Ductu per Agone ("Leadership through Athletics") award for the entire school year more than once, accomplishing the feat in both the 7th and 8th grades.

For the last three seasons, Davis played in the United States Hockey League. He had stints with the Tri-City Storm and Des Moines before finishing up with the Dubuque Fighting Saints, helping them to a 2nd place regular season finish in the USHL's Eastern Conference last season.

Davis also served as a captain for USA Hockey's Under-17 Select Team at the 2019 Five Nations Tournament in Fussen, Germany, winning a Silver Medal. 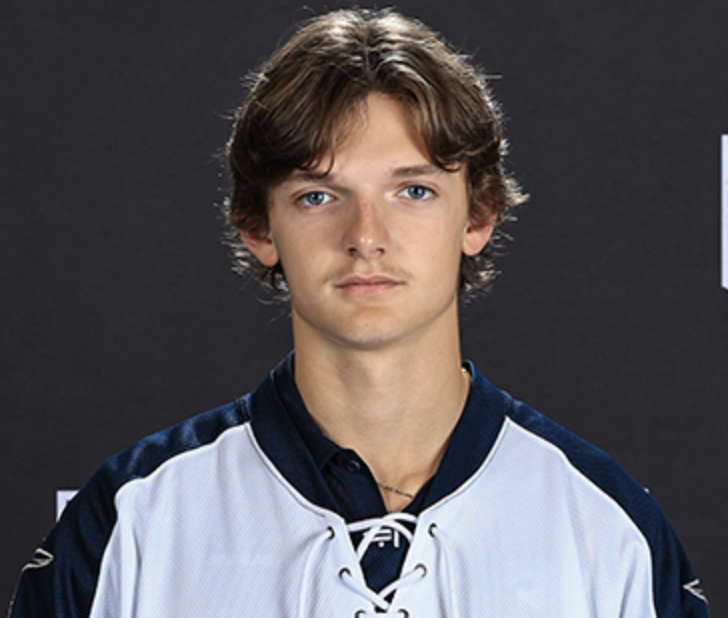 We are proud to congratulate Bridgedale Academy grad Tyler Haskins as he begins his freshman year with defending NCAA National Champion Denver University.

For the last two seasons, Tyler played in the United States Hockey League. He tallied 45 points (20g/25a) in 52 games for the Madison Capitals during the 2021-22 season, helping lead them to the USHL's Clark Cup finals.

He also played for USA Hockey's Under-17 Select Team at the 2019 Five Nations Tournament in Fussen, Germany, winning a Silver Medal.

This makes it nine (9) Bridgedale grads drafted over the last five NHL drafts.

Zakary, after playing two seasons with USA Hockey's National Team Development Program (NTDP) and another in the USHL with Omaha and Des Moines, played last season with the Harvard Crimson of the ECAC. 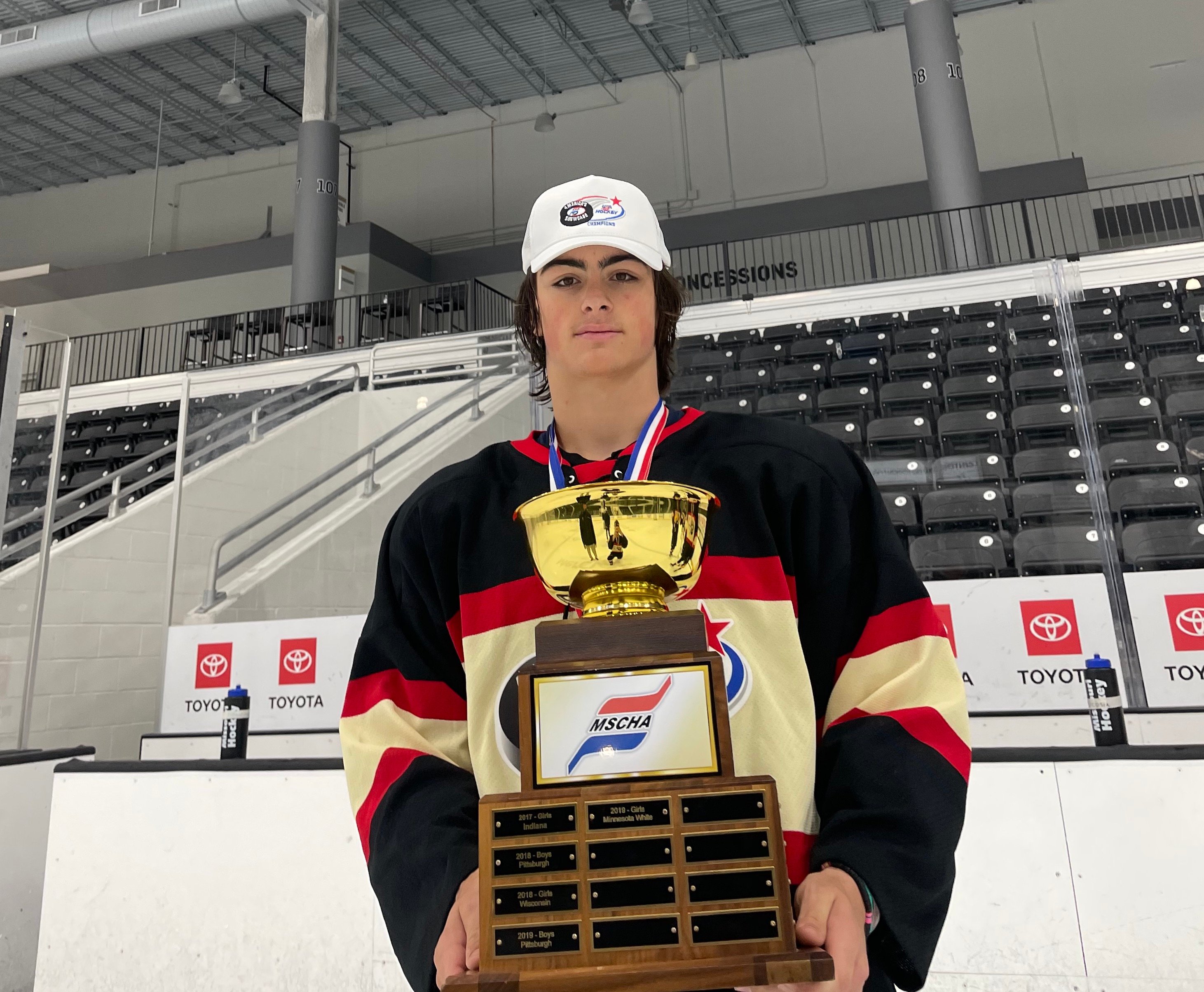 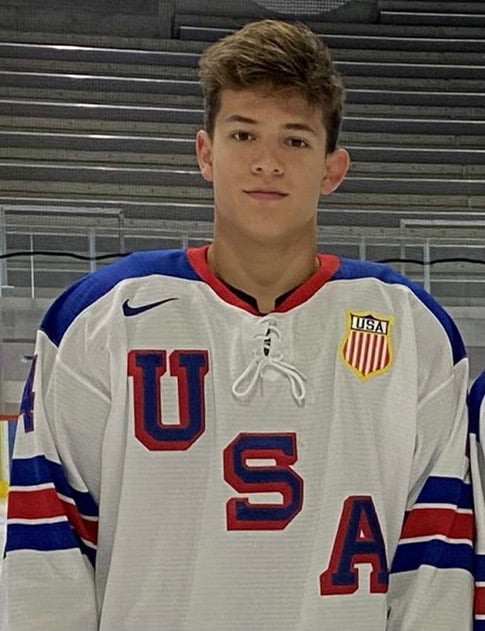 We are proud to congratulate Bridgedale Academy grad Dashel Oliver on his commitment to play his Division 1 NCAA hockey at the University of Nebraska-Omaha.

This season Dashel is splitting his time between the North Jersey Avalanche U16s and the Lincoln Stars who selected Dashel in the 2nd round of the 2021 USHL draft, the league's 19th overall pick.

Dashel grew up in Indiana, playing his youth hockey in Bloomington before joining the Chicago Mission where he played 3 seasons. He also represented the USA in the prestigious Five Nations Cup in Switzerland last August, serving as team Captain in 2 of the games.

“Dashel was a big part of our Mission 05 team for many years,” said Yanic Perreault, Dashel's coach at the Mission. "He's a great skater with a really good motor."

"He always puts in the efforts when he comes to the rink," added Perreault. "He commits himself to be better every day." 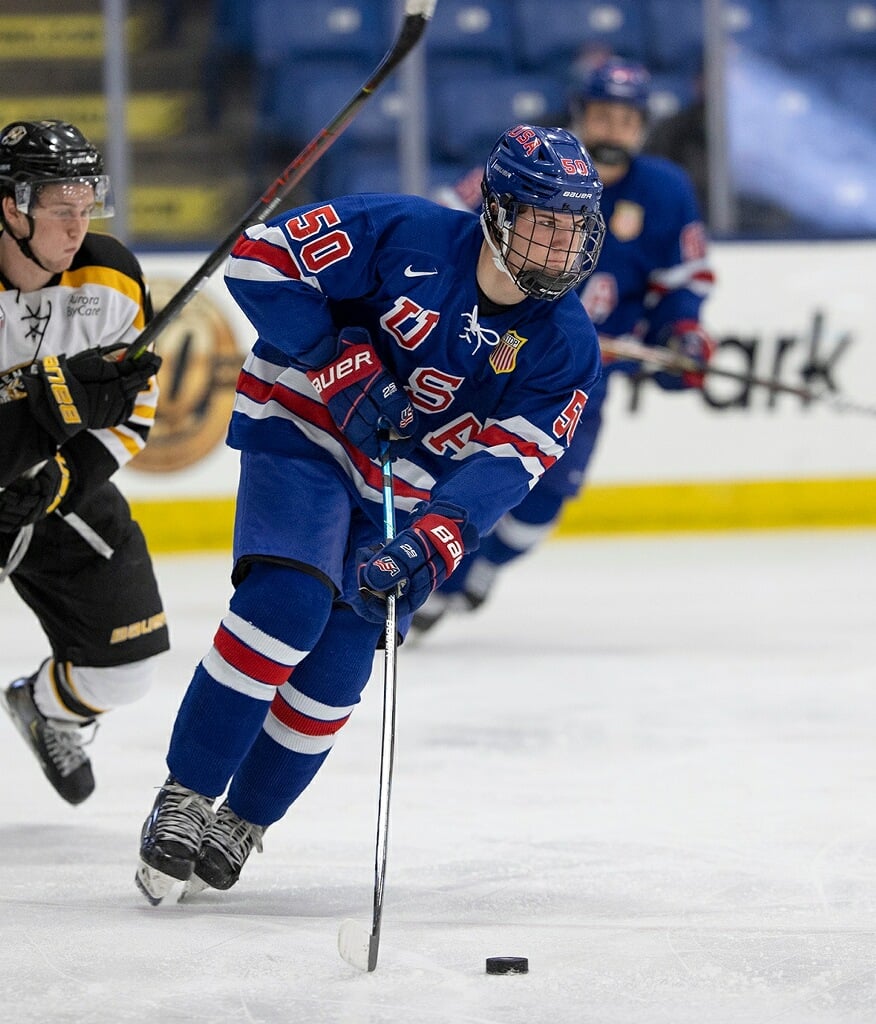 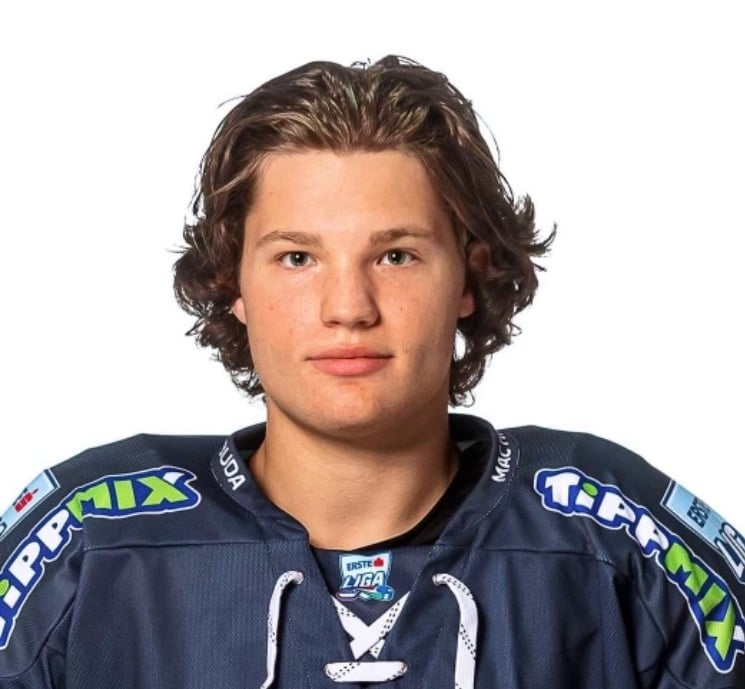 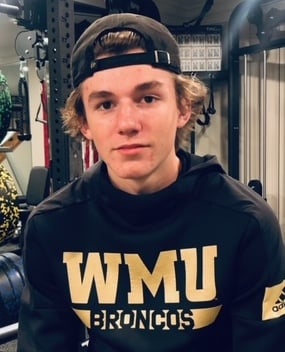