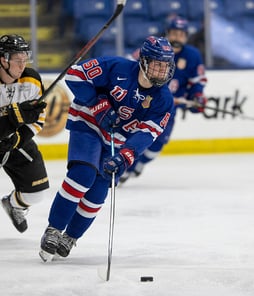 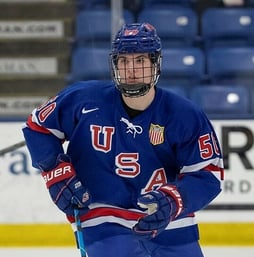 "I always felt like Mikey was a little under-appreciated," said Bridgedale Headmaster Mike McPartlin. "He's a late birthday and so he developed physiologically a little later than most of the other 04s in his grade level while at Bridgedale. But his work ethic and determination never flagged and so we are not surprised to see the success he's having now."

"Mikey was always very hard-working, focused and conscientious,” said Christina Di Pauli, Bridgedale's Academic Dean, "and as a result he excelled both academically and athletically. He skipped a grade to come to Bridgedale, but with his work ethic and determination he was on track in no time and never missed a beat.”

Congratulations to Mikey (and his parents Mike and Helene) on his commitment to Arizona State University.