Save Our Nation - Part 4 - Hockey's Code of Honor

Is there a place in the game for fighting?

There is an ongoing debate about whether or not fighting has a proper place in hockey.

And at the youth levels, of course, fighting is strictly frowned upon and enforced with game misconduct penalties. It is as close to a “zero tolerance” policy as possible. 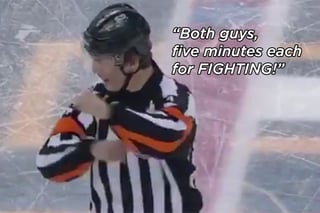 But at the older, more competitive levels, that is, junior hockey and above, hockey players will tell you that fighting is “part of the game.”

This blog article looks at Reason #3 why I believe hockey players will save our nation, i.e. hockey's unwritten "Code of Honor" and its impact on true hockey players.

There are of course rules against fighting at the higher levels of competition.

But these rules against fighting are not draconian: they penalize the players who fight yet they still allow that hockey fights are indeed “part of the game.” 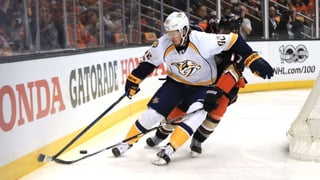 Most hockey players just want to play the game. They will compete ferociously and expect the opposing players to do the same.

No quarter asked; none given.

And they of course understand the need to compete within the boundaries of the rules of the game.

But beyond hockey's written rules, there is an unwritten code of conduct.

It is code of conduct that for the most part fits neatly within the formal rules of hockey.

But it goes beyond the rules.

It is a code of honor.

Generally speaking, this code allows for much “rougher and tougher” play to go on than the rules themselves allow. (It is why a player who has knowingly “bent” the rules in the heat of a game can become so exasperated if the referee actually dares to penalize him or her for it.)

And here’s the thing:

A player who violates this code dishonors himself.

To repeatedly go against this code of conduct is simply unacceptable.

Such players are reviled.

And ultimately, it is the players themselves who enforce this unwritten code.

Whenever a player steps outside the bounds of accepted “gentlemanly” conduct and dishonorably violates this unwritten code, that player can expect to be held accountable for his actions. 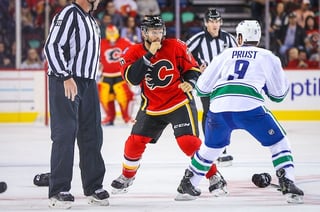 Justice is usually swift, before the on-ice officials can intervene.

Hockey players will usually stand up for themselves. Even Wayne Gretzky has dropped the gloves and fought.

A hockey player simply cannot rise to a certain level of competitive hockey without being tough.

There is no one playing in the NHL who isn't tough. With players like Gretzky, it is mostly mental toughness.

Obviously, however, physical toughness is required too.

Of course a player of Gretzky's stature rarely has to fight. Because, should the need arise, one or more of his teammates will come to his defense.

On every competitive team of junior age and above, there is a player or players who regard it as their job to do a certain amount of the fighting.

Other players on the team might fight occasionally too, but it is not necessarily a key part of their job description.

What about those whose job it is to fight?

They are the ones who enforce hockey's unwritten code of conduct.

These are the enforcers.

They know and respect their roles.

And their teammates and coaches respect them for it.

Every player who has risen to a certain competitive level has been indoctrinated in hockey’s self-policed code of conduct. 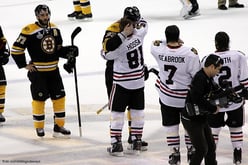 It is hockey's unwritten code of honor.

And all players are expected to abide by it.

And as with humility and respect, the code of honor that hockey players learn stays with them throughout their lives, becoming part and parcel of who they are. 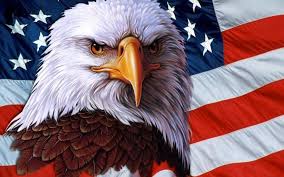 (Caveat 2: In this article, I was obviously talking about men’s hockey. This is not to diminish or demean women’s hockey, which I’ve been proud to coach and which has its own brand of fierce competitiveness, as well as its own unwritten code of conduct.)

(Stay tuned for Part 5 of this blog series to learn more about why I believe hockey players have the right stuff to save our nation.)

In Part 1 of this blog series, I explained why I believe our nation needs saving.

In Part 2, I discussed Reason #1 why I believe that hockey players have the right stuff to help save our nation, that hockey’s nature as a sport breeds a certain “Humility” in its players.

In Part 3, I analyzed Reason #2, how hockey breeds a unique “Respect” in its players.